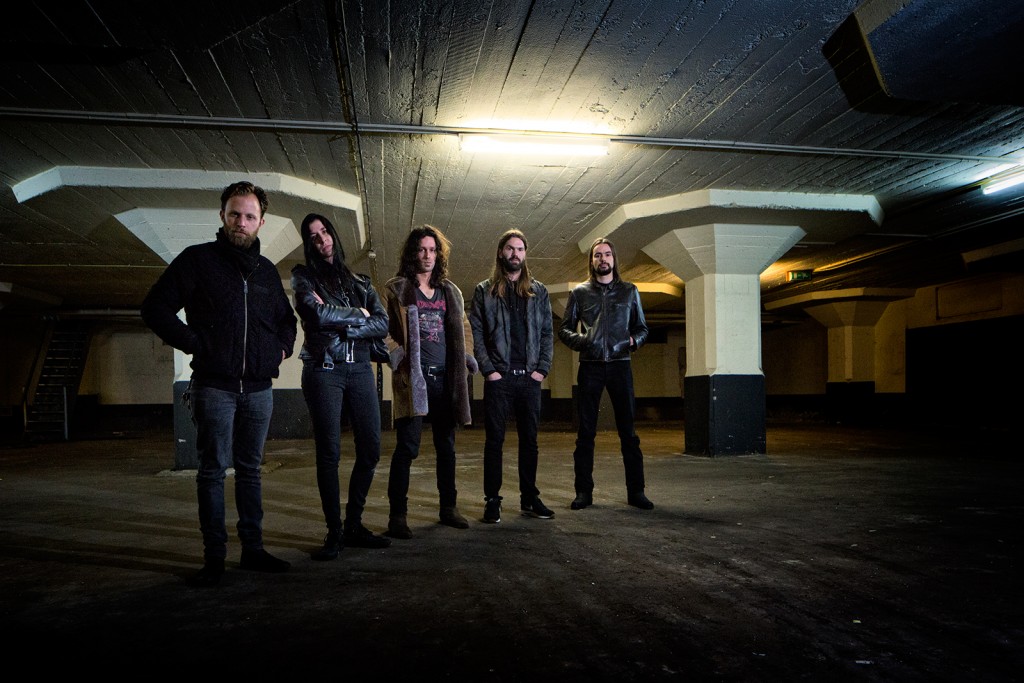 DOOL is a newly renamed rock formation build around singer and guitarist Ryanne Van Dorst. Van Dorst and her band have been playing for a while under the monicker Elle Bandita but it was not until the arrival of their latest member, guitarist Nick Polak, that the need arose to re-identify themselves as a full fledged rock band: Hence the birth of DOOL. The band’s first release is the aptly entitled Oweynagat (the Cave of the Cats). The song takes its name from a cave in Ireland deeply associated with the origin of Sanheim, today’s Halloween.

Ryanne and Nick, talked to old pal Jerry Hormone about the formation of their new band, their latest single Oweynagat and the making of their future E.P.

Location: Made In 4Havens

Made in 4 Heavens is a munctional platform that supports sustainable design in the “Vierhavensgebied” an industrial complex situated between four docs in the West of Rotterdam. Known for its “rough” character the area is slowly developing into a fertile ground for Artists and visionaries looking for alternative modes of industry, design and innovation.