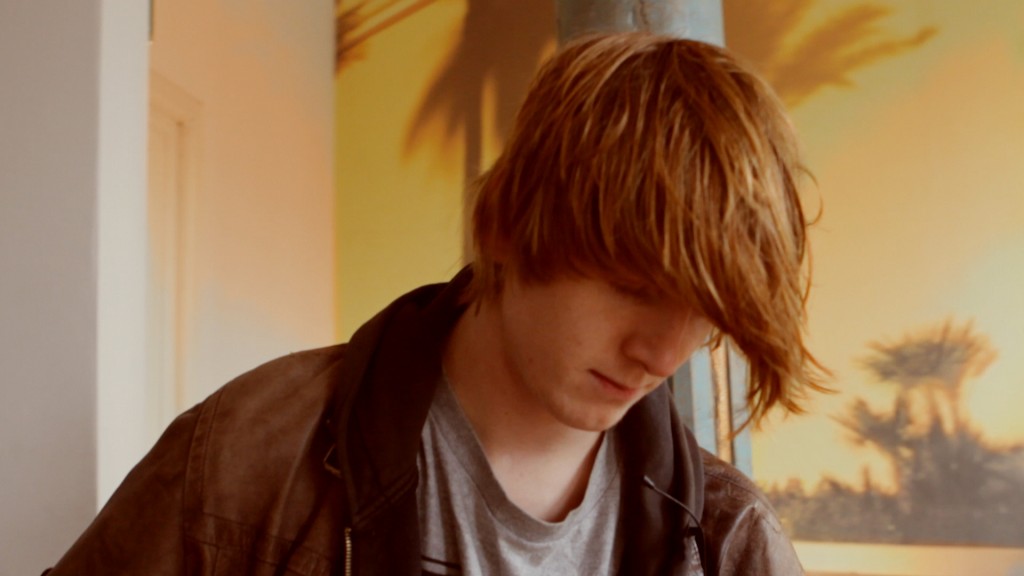 It’s not without just any reason local up-and-coming talent ‘The Afterveins’ were being tipped as highlight at European music platform ‘Eurosonic Noorderslag 2015’. With their self titled debut album, which was just released last year, the band put themselves on the map firmly. Through just two guitars and a drum-kit ‘the Afterveins’ know how to set up a massive wall of psyche-punk and wave. The band met up with us in the now deserted building of restaurant Maria, on the Mauritsweg, and played an instrumental rendition of, yes you read right, Wanking in the Shower, featured on their second album scheduled for release at the end of March.

For more of that wonderful music – www.theafterveins.com

The Afterveins, talked to musician/ children book writer Jerry Hormone, about their soon to be released second album as well as their feature plans, right after their session in the now deserted building of restaurant Maria, on the Mauritsweg.

Tapas Restaurant Maria, had its home in a historical three story building situated on the Mauritsweg, one of the central roads leading from Rotterdam central station to the Eendrachtsplein and running along the Westersingel one of  few remaining canals in the centre of the city.